Latina is a Brazilian restaurant chain which has been operating in Shanghai since 1998. I updated the original logo and developed a refreshed identity that provides Latina with a cleaner and more contemporary look.

The original logo was well established so I started the project by reviewing the existing brand assets and identifying any strengths and weaknesses. The most obvious issue was the jagged outline on the logo (1). This gave it an unrefined look and made the logo difficult to print or use as signage. 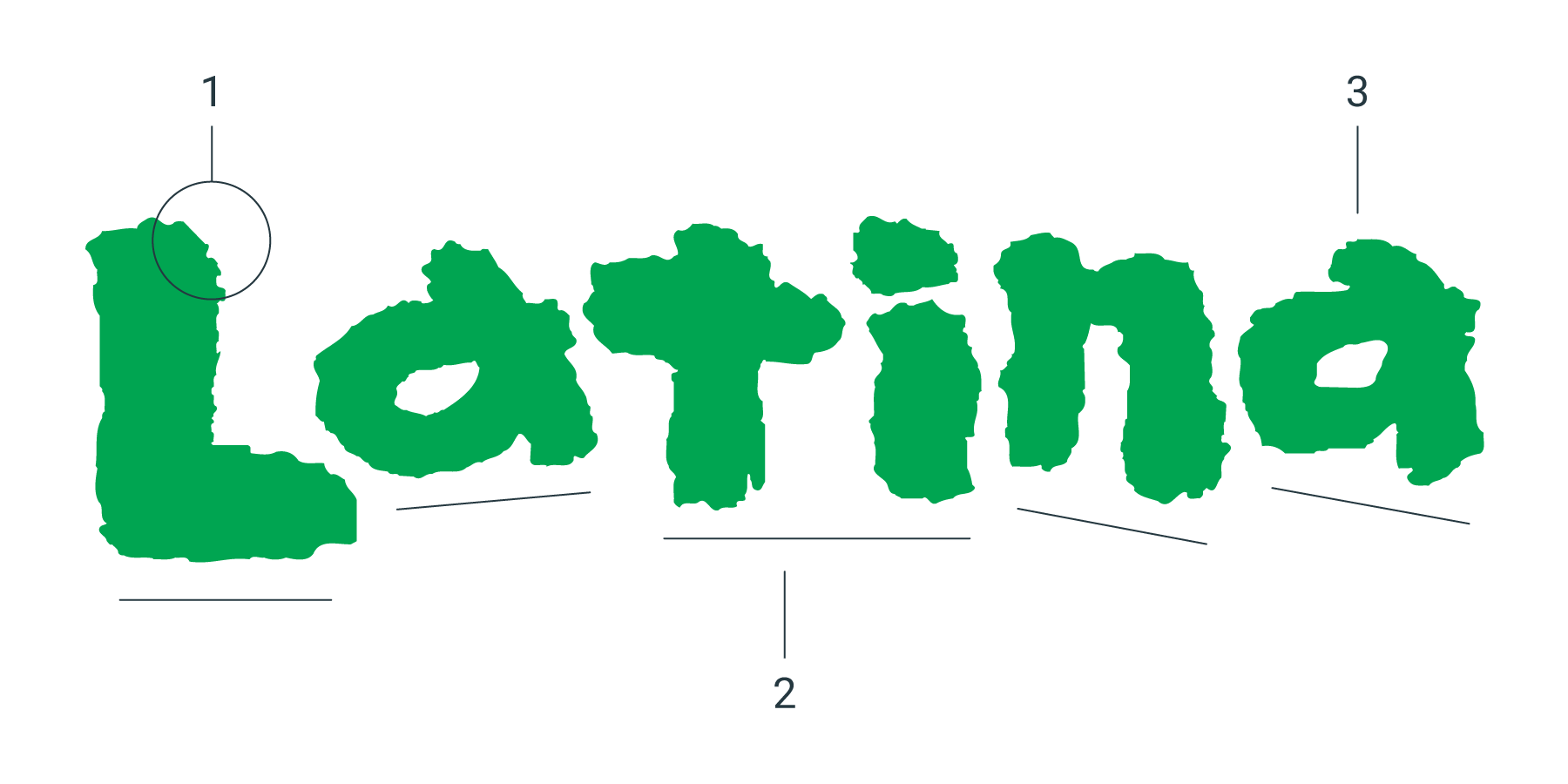 Then I noted the original logos three most distinctive design features– Casual hand-lettering, Letters above and below the baseline (2), Two-storey ‘a’ (3). These features were then carried over to the new logo to create continuity.

The organic letterforms of the new logo were inspired by the wave-like mosaic walkways seen along the beaches of Rio de Janeiro. The lettering was developed on paper using using pen and ink. After settling on a design I scanned the original artwork and refined the details of the letters on computer. 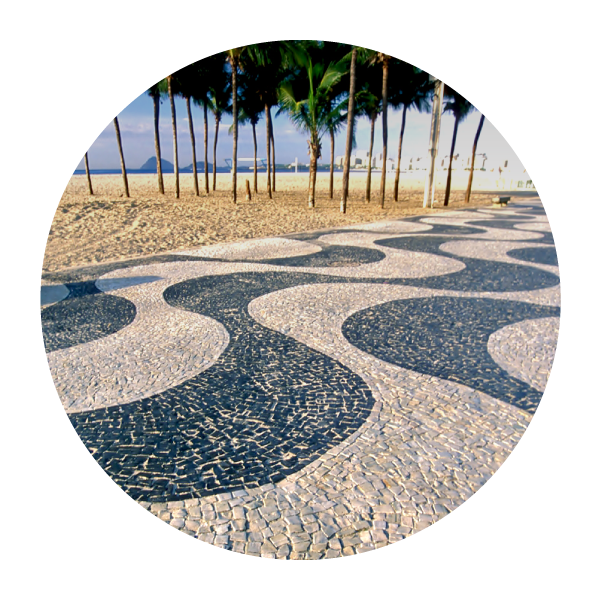 The original toucan symbol was visually heavy and locked within a frame- which made it inflexible. The updated design follows the streamlined form of the new logo. The symbol is no longer tied to the logo and can be used as a background element or as a free-standing detail within designs. 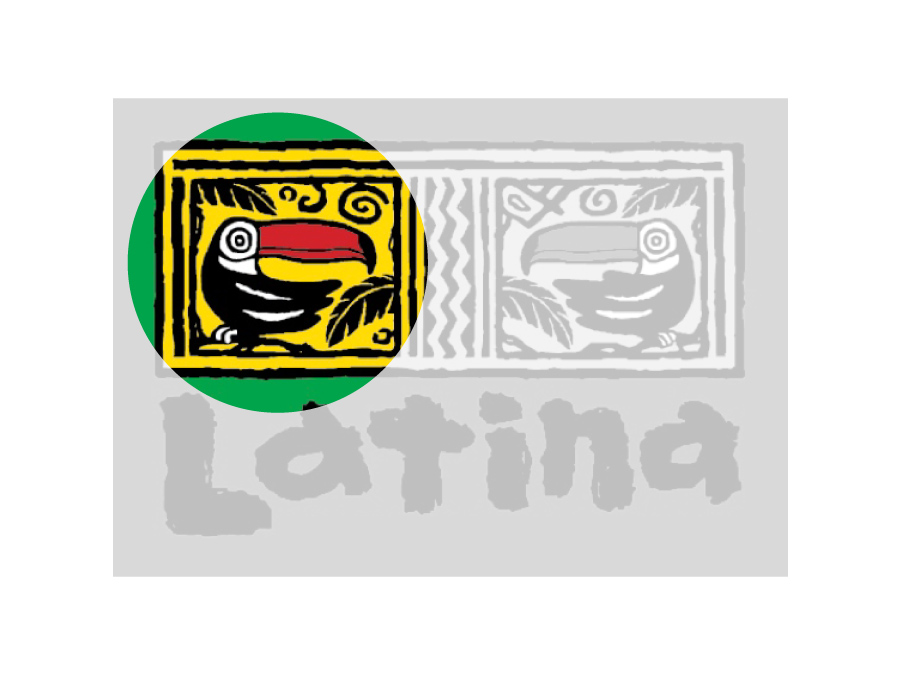 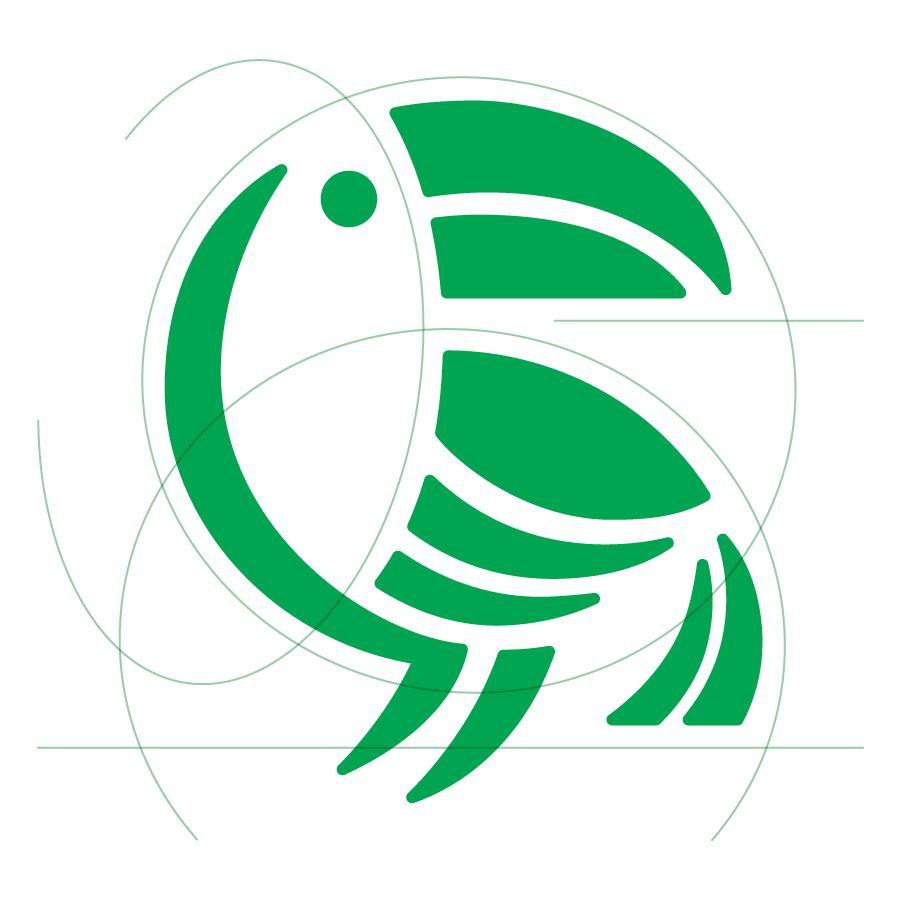 The primary font has a uniform line weight with a rounded, informal character. The smooth, serif-like extensions on the letters match the flowing movement of the new logo and the Chinese font has similar rounded details. 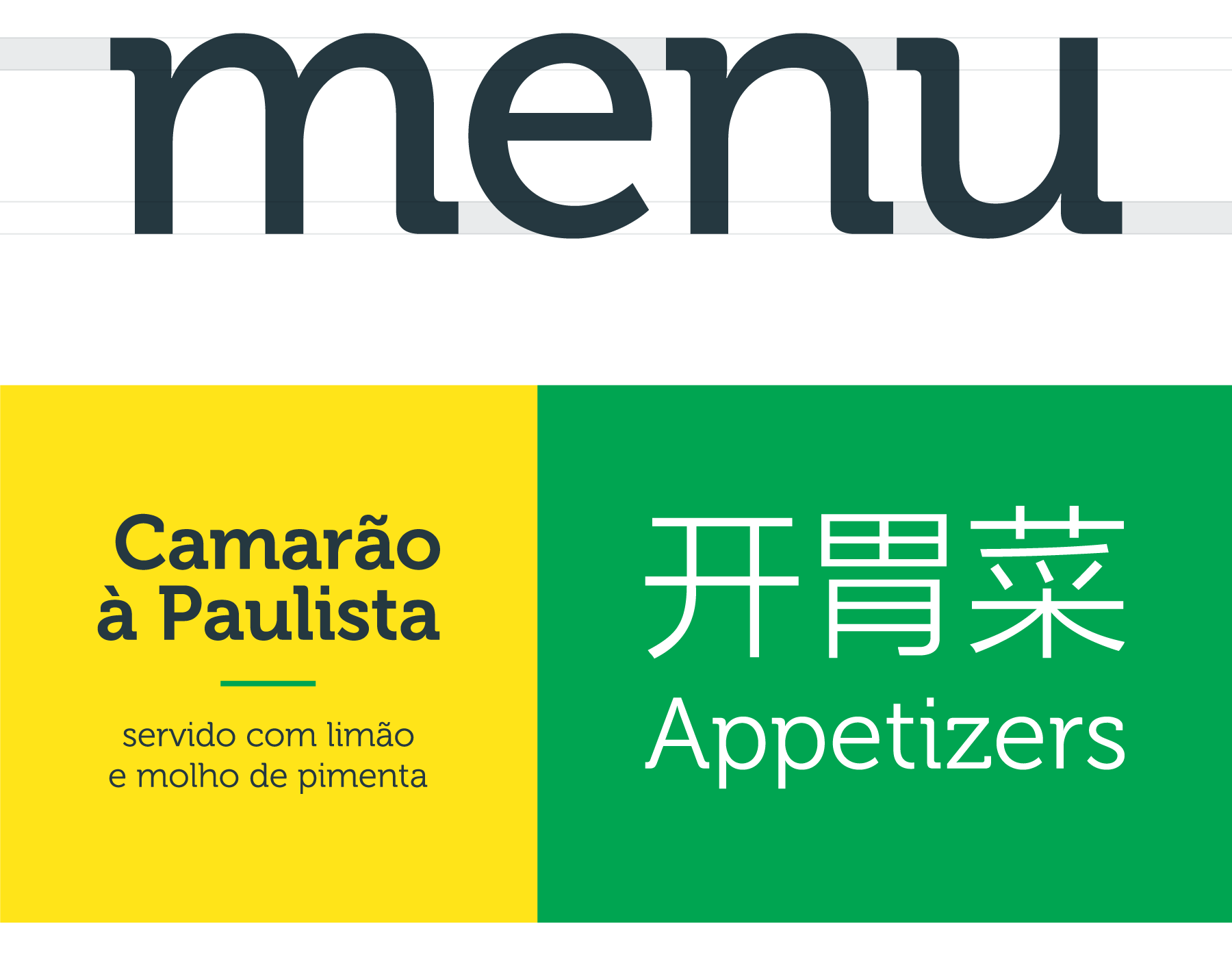 The original Latina palette of green and yellow was inspired by the Brazilian national flag. The colors were familiar to customers so they were retained for continuity. Lighter tints of green and grey provide more neutral color options. 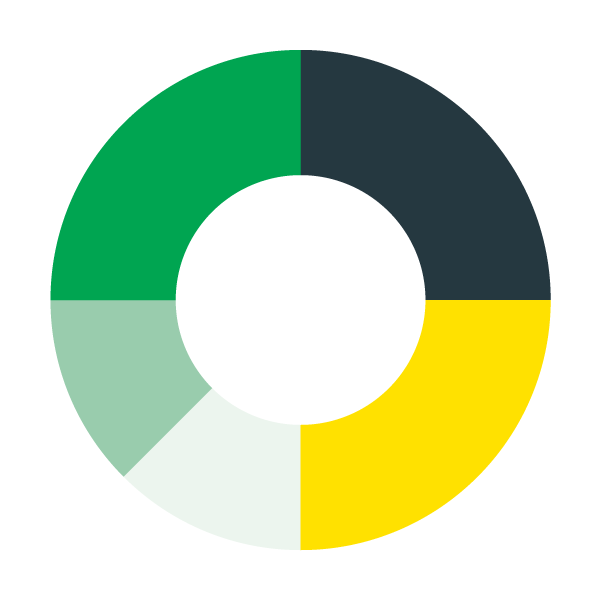 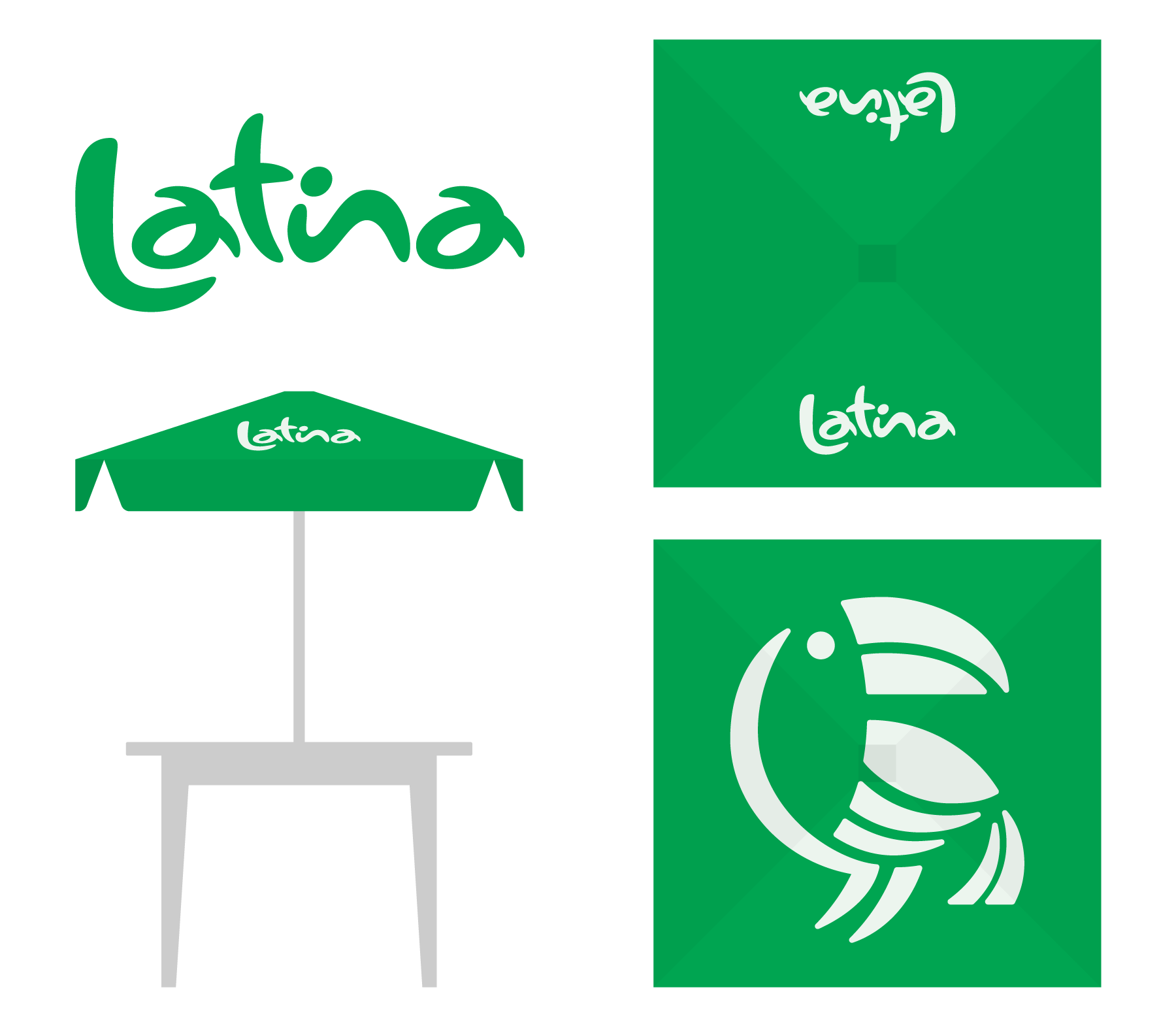 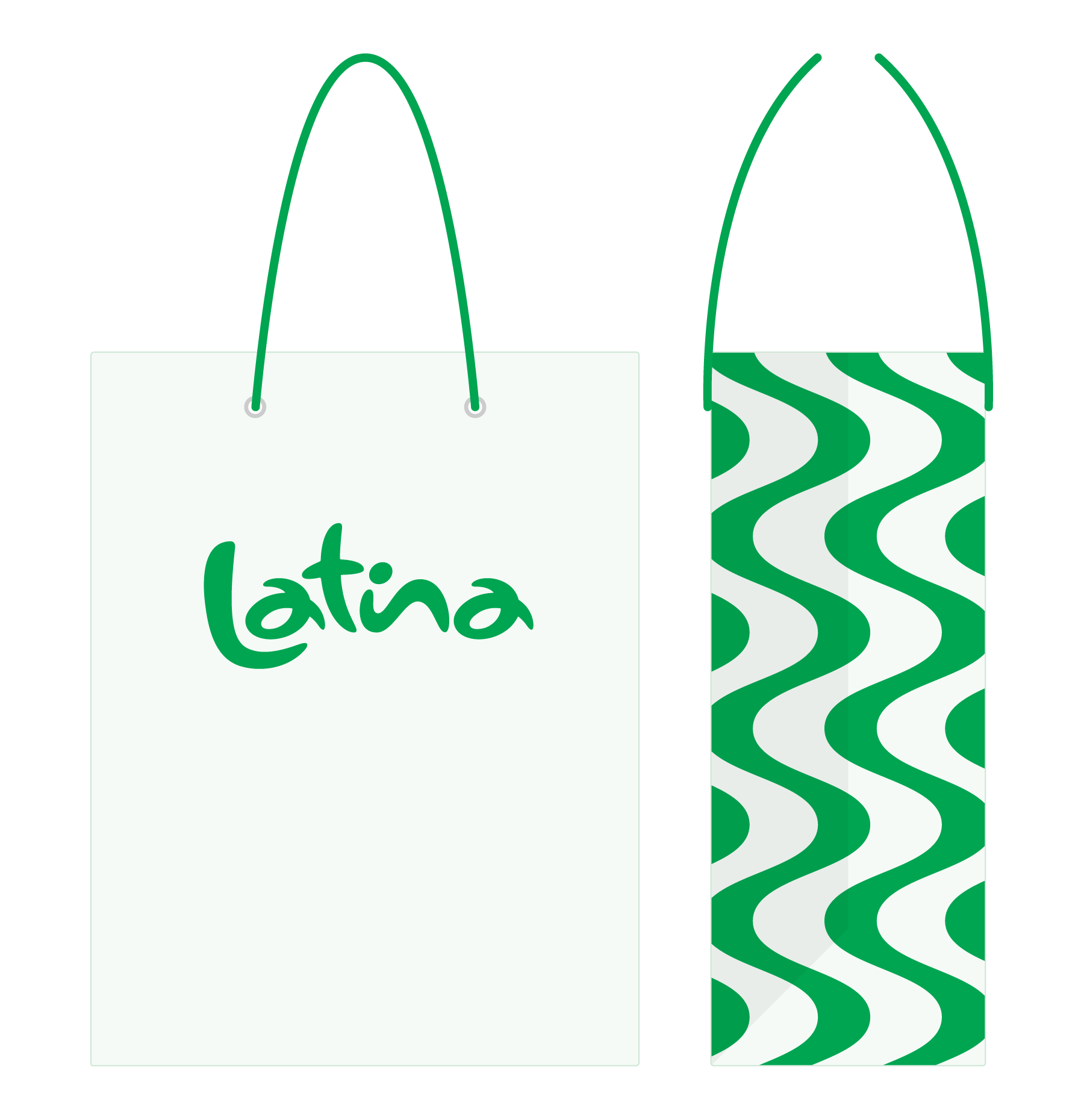 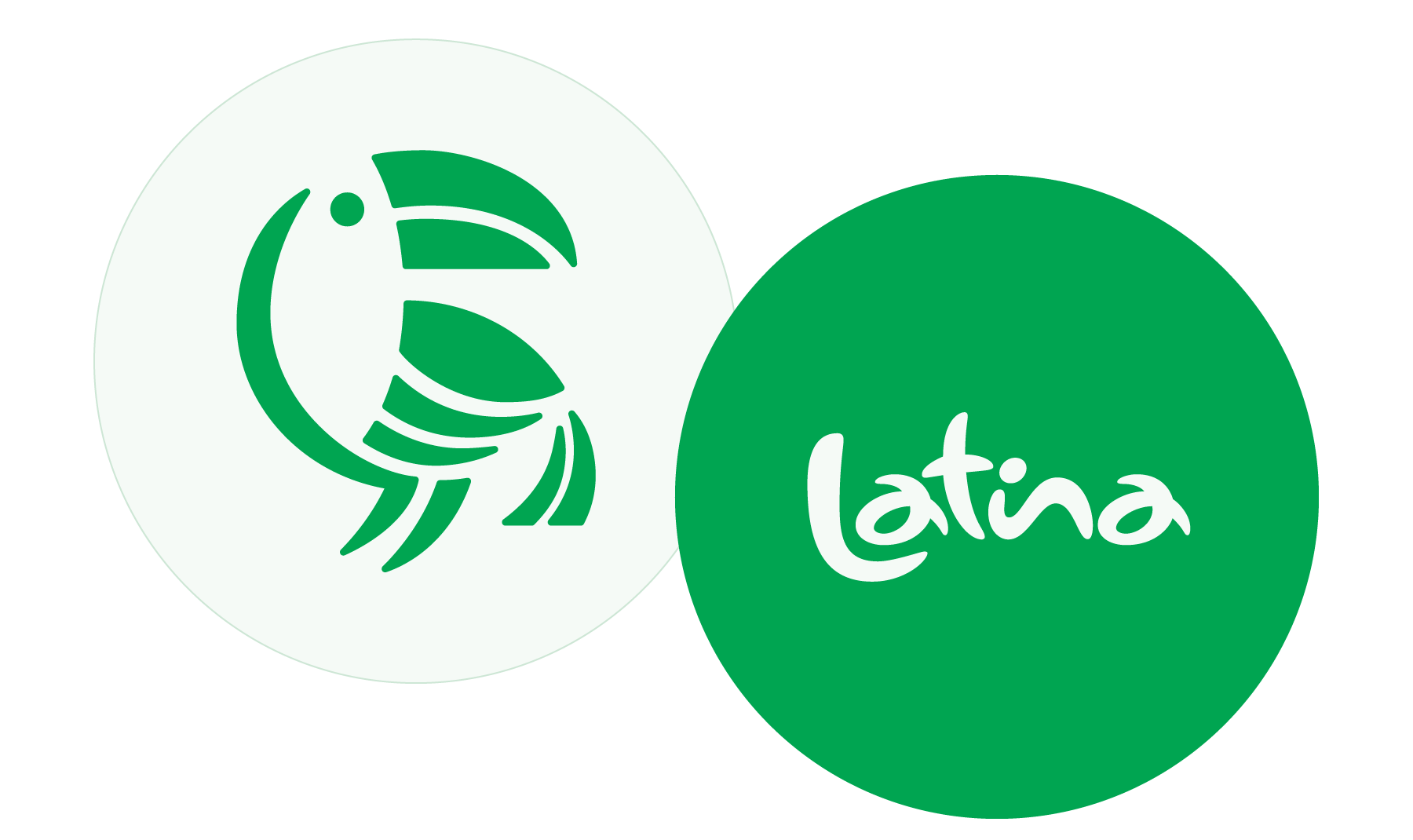 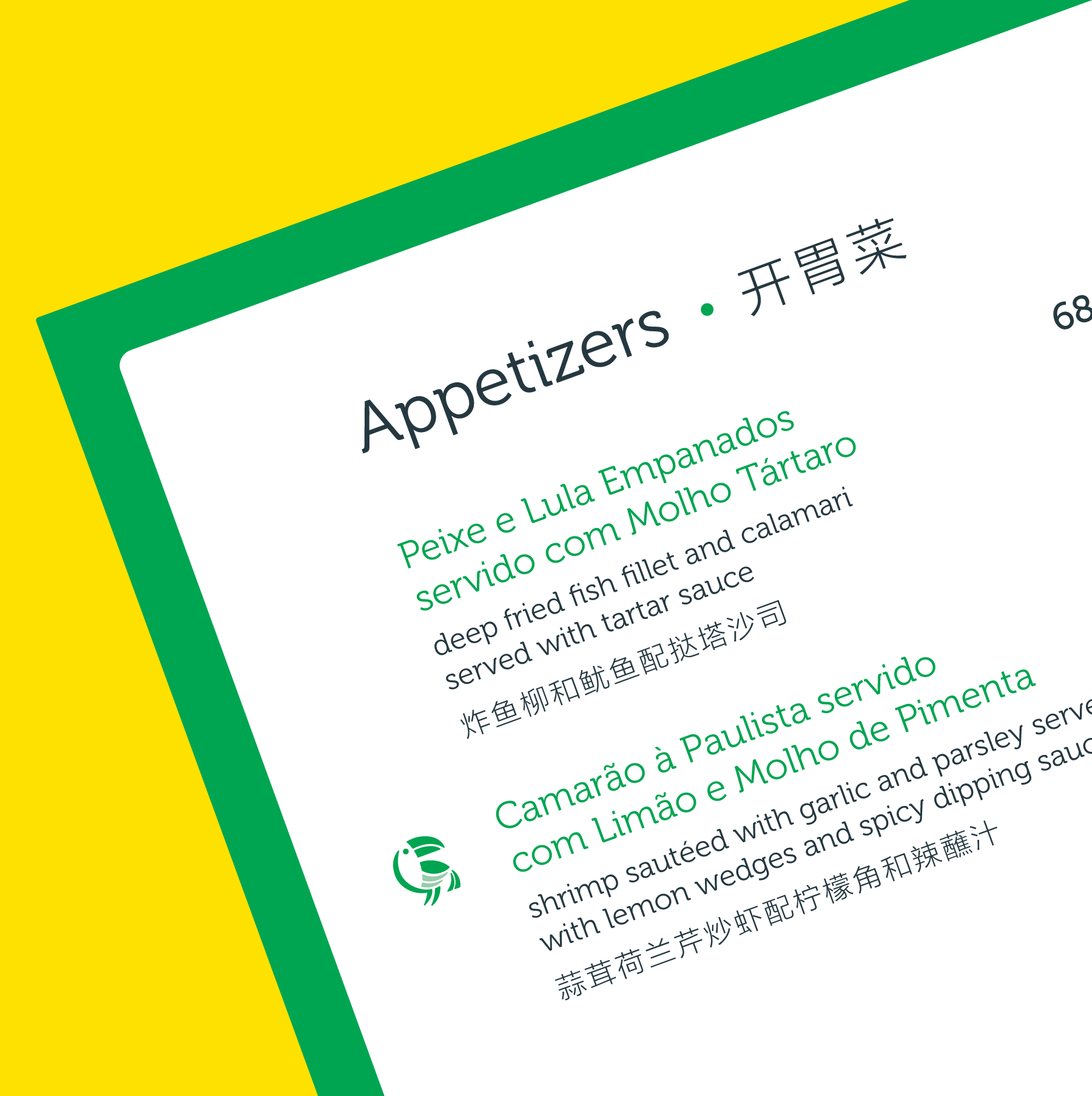 Next Project
ready to get started?Contact Me